Michal has been working for both magazines,”Arim” “Shtei Arim”, under the publication house Schocken
from 2000 to the present, including a five-year period where I was editor of the newspapers.
Since Michal joined the graphic department, she showed her creative design abilities combined
with diligence and tenacity to complete a task. These attributes combined with her ability
to work effectively under daily pressure has resulted in her promotion to head graphic designer.

View all posts by Michal 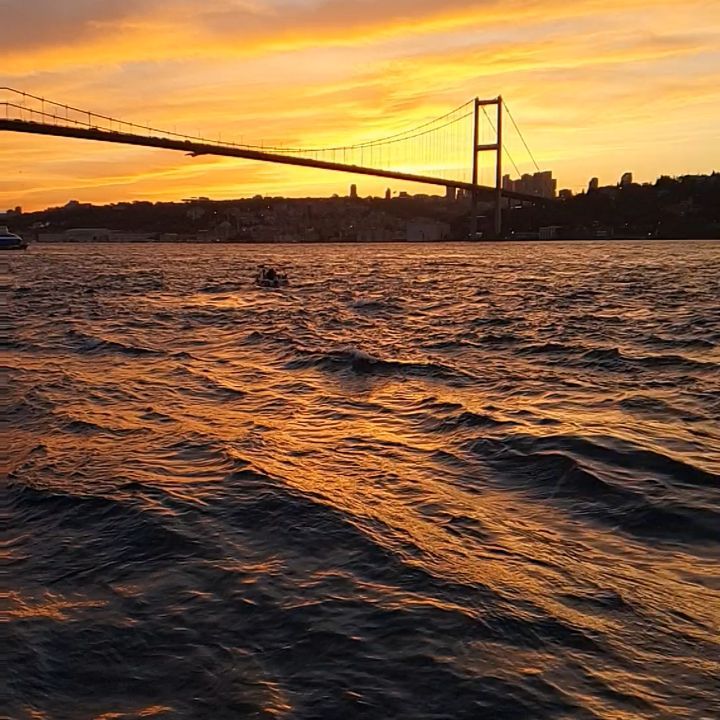 I know Michal since many many years ago. She is not just a hard worker, she is a great person to work with. She is creative, has great ideas, intelligent & committed. She also understands client needs and always goes a step further to achieve the best possible results of her work.
She worked for my company, Marketing Asesores, here en Mexico for many years and all our clients were very pleased with her work also.
She is a great professional!